After their draw in El Clasico, Barca can go eight points clear in the Primera Division standings with a win on Sunday
After a midweek Clasico, Barcelona are back in Primera Division action on Sunday when they travel to face Athletic Club.
A 1-1 draw against Real Madrid in the first leg of their Copa del Rey semi-final leaves them in which a chance of progress to the final, while in La Liga they can go eight points clear if they win at San Mames after Real Madrid beat Atletico 3-1 on Saturday.
Athletic rarely make life early life easy for their guests at home, having beaten Real Betis and Sevilla in league action in recent weeks. 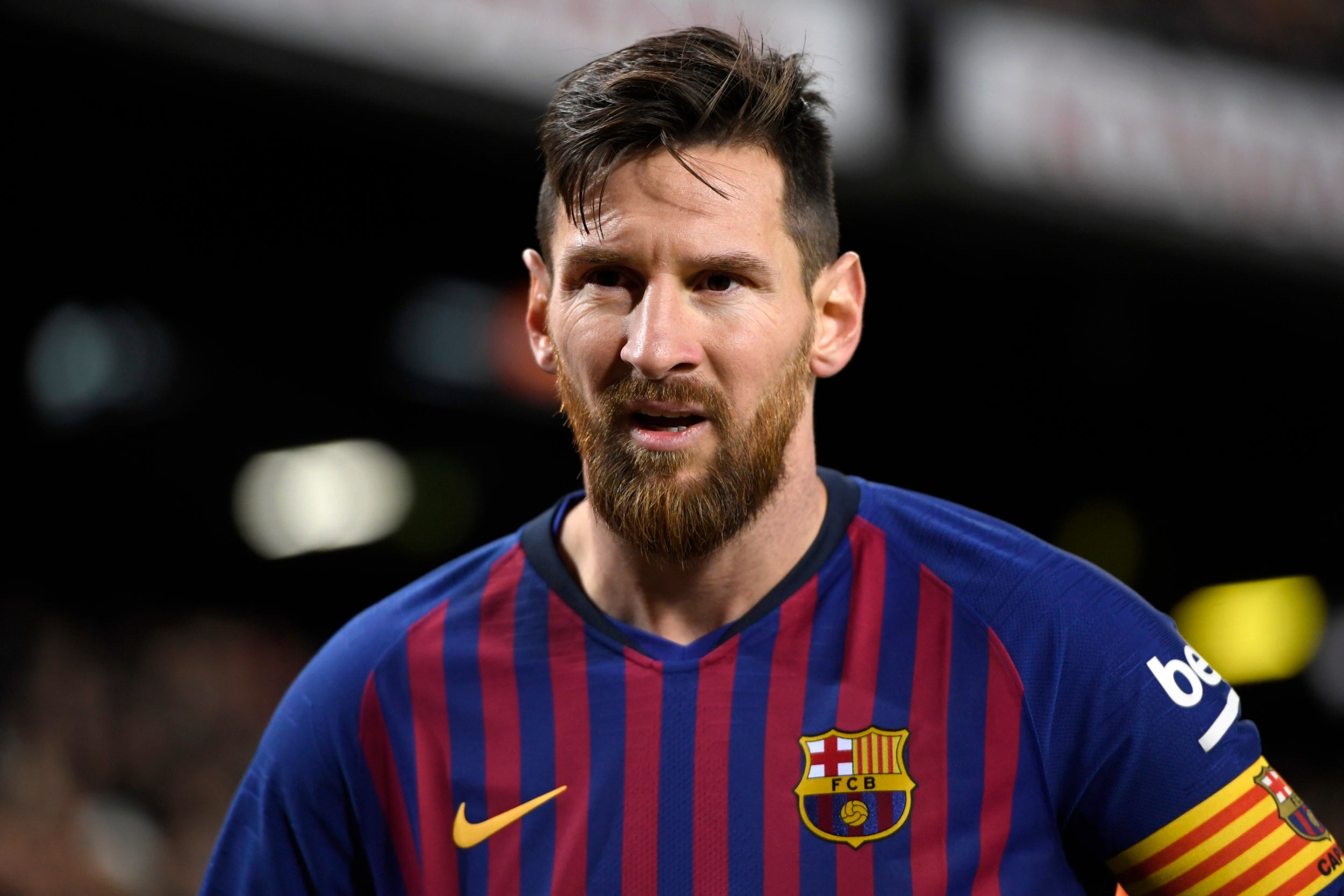 Athletic Club, boosted recently by new boss Gaizka Garitano, have a great record against the current top six with one defeat in seven, including a 1-1 draw at the Nou Camp in September. The Basque side have drawn half their games this season, while Barcelona have drawn their last two so a stalemate could well ensue.